NEW DELHI: The pending 5-yearly review of the One Rank One Pension scheme for ex-servicemen came up for discussion at the parliamentary standing committee on defence on Friday.

The discussion, sources said, began when a ruling party MP pointed out that the 5-yearly revision of OROP was due and sought to know from the government when the monies will be released.

In response, comptroller general of defence accounts and secretary (pensions) are understood to have informed the House panel that the government is “working on it and will implement the changes shortly”.

The lack of clarity, however, prompted a follow-up query by Congress MP Rahul Gandhi, who asked the government for a “time-bound response”. “Will it be implemented in one month, one year or two years,” Gandhi is understood to have asked the officials. Sources said some MPs also suggested that OROP should be linked to the Pay Commission mechanism for a periodic review.

The defence ministry informed the panel that while a revision was due, some ex-servicemen have moved Supreme Court demanding an annual revision in place of one every 5 years. With the matter under SC scrutiny, any clarifications, they said, could only be offered in court. They did, however, clarify that a Judicial Committee has been set up to review shortcomings in the scheme’s implementation and anomalies will be fixed “in at the most one more year 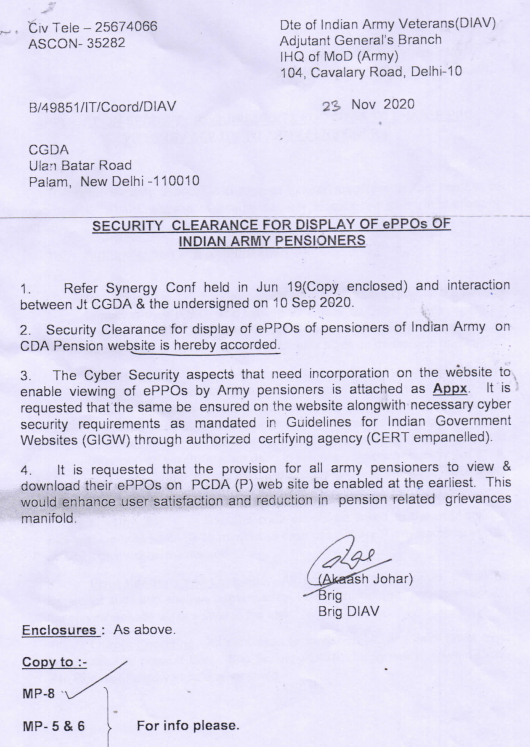 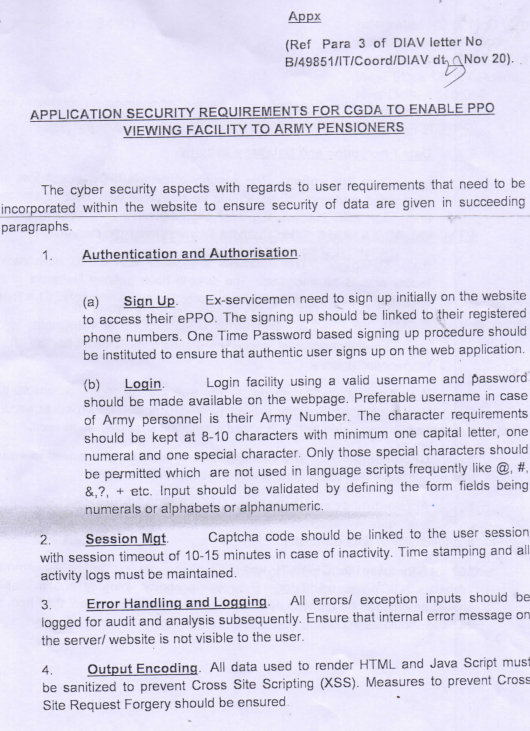 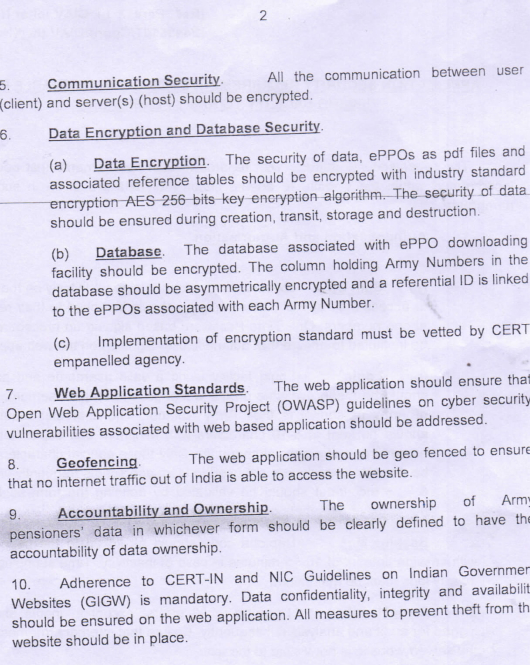 ECHS: SANCTION FOR PURCHASE OF MEDICINE EXTENDED UP TO 28th FEB 2021 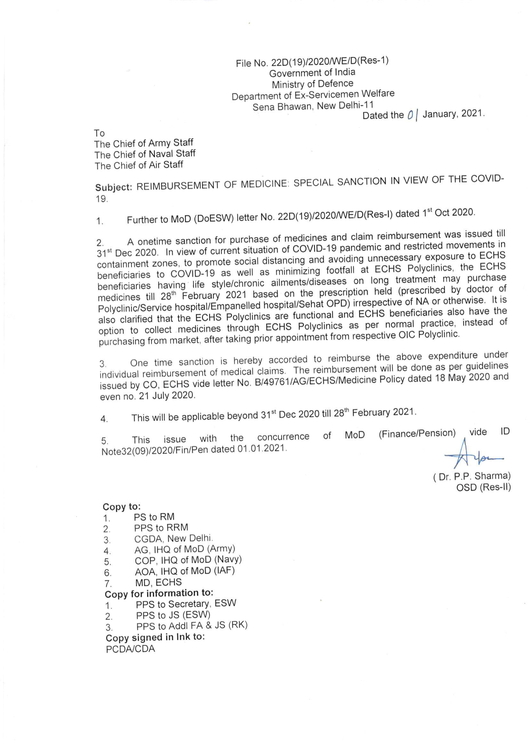 CLICK THE LINK BELOW FOR LATEST NEWS OF LIC/GIC PENSIONERS

Grant of Ex-servicemen status to recruits boarded out on Medical grounds with disability pension.

PENSION GRANTED EVEN AFTER DISMISSAL FROM IAF REFER DETAILS BELOW

A LIBRARY FOR THE REFERENCE OF EX-SERVICEMEN

CHAT BOX ONLY FOR MILITARY VETERANS

NAVAL VETERANS ALL IN ONE COLUMN

CHECK THE STATUS OF YOUR ECHS RE-IMBURSEMENT BILLS SUBMITTED

SEARCH for STATUS OF CASES IN VARIOUS HIGH COURTS

ON THE DEATH OF AIR VETERAN

ACTION TO BE TAKEN

CLICK BELOW TO JOIN THIS BLOG AS MEMBER & AUTO UPDATES , TYPE YOUR E-MAIL BELOW & SUBMIT

VISITORS ARE KNOWN TO ME BY THIS MACHINE

CACULATE YOUR EMI ON LOANS YOU WISH TO AVAIL

TRANSLATE TO HINDI OR OTHER REGIONAL & INTERNATIONAL LANGUAGE